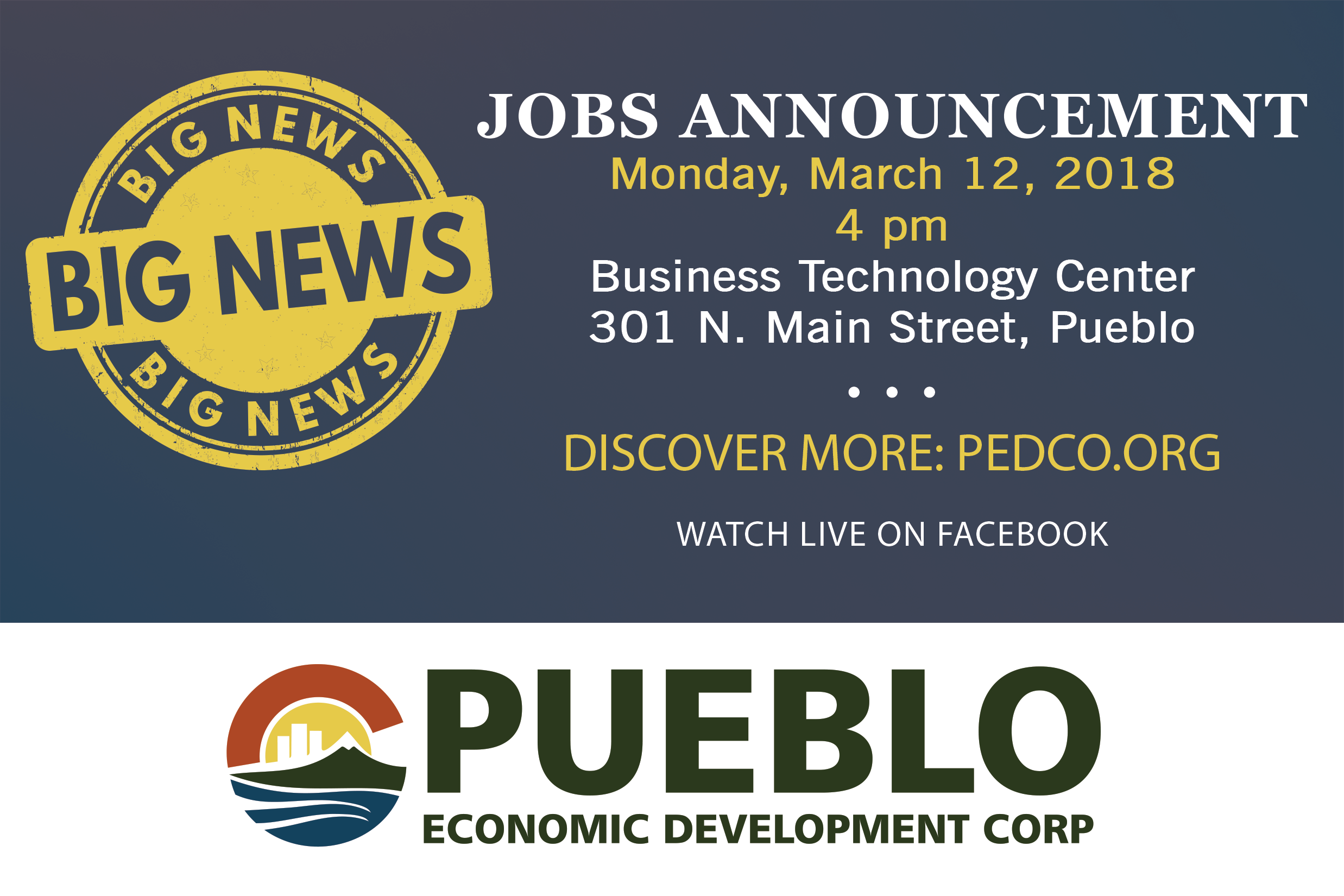 Hope to see you all there! 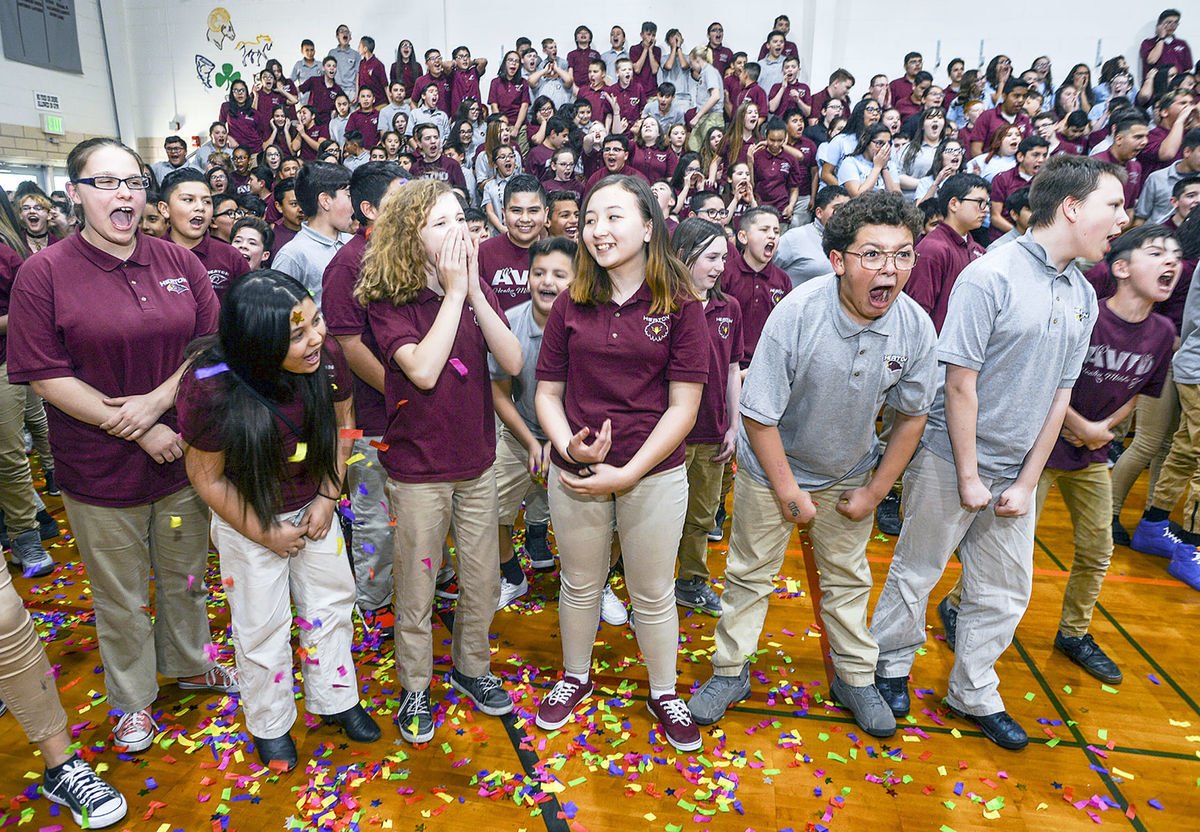 For the past three years, Heaton Middle School has been rated as a “certified” AVID School for its exemplary work in readying young Hawks for a productive and enriching life beyond middle school.

On Thursday, Heaton was rewarded for those years of dedication by being named an AVID Demonstration School. Nationwide, only about 170 schools — 2 percent — have reached this distinguished level.

Gordon Mosher, an official validator from AVID, was on hand Thursday to bestow the honor during an afternoon school-wide assembly.

Advancement Via Individual Determination, or AVID, is a curriculum designed to help students — especially those traditionally underrepresented in higher education — develop the skills to be successful in college.

Pueblo residents gather to discuss ideas and future of PEDCO

On Tuesday night a community meeting was held to discuss the future of PEDCO and what Pueblo residents want to see from the organization that uses their tax dollars to attract businesses.

Many came with ideas, but also a lot of questions: where is Pueblo headed? What is PEDCO doing to make it a better city?

Read the article about PEDCO’s first Town Hall of 2018 at KOAA.com! 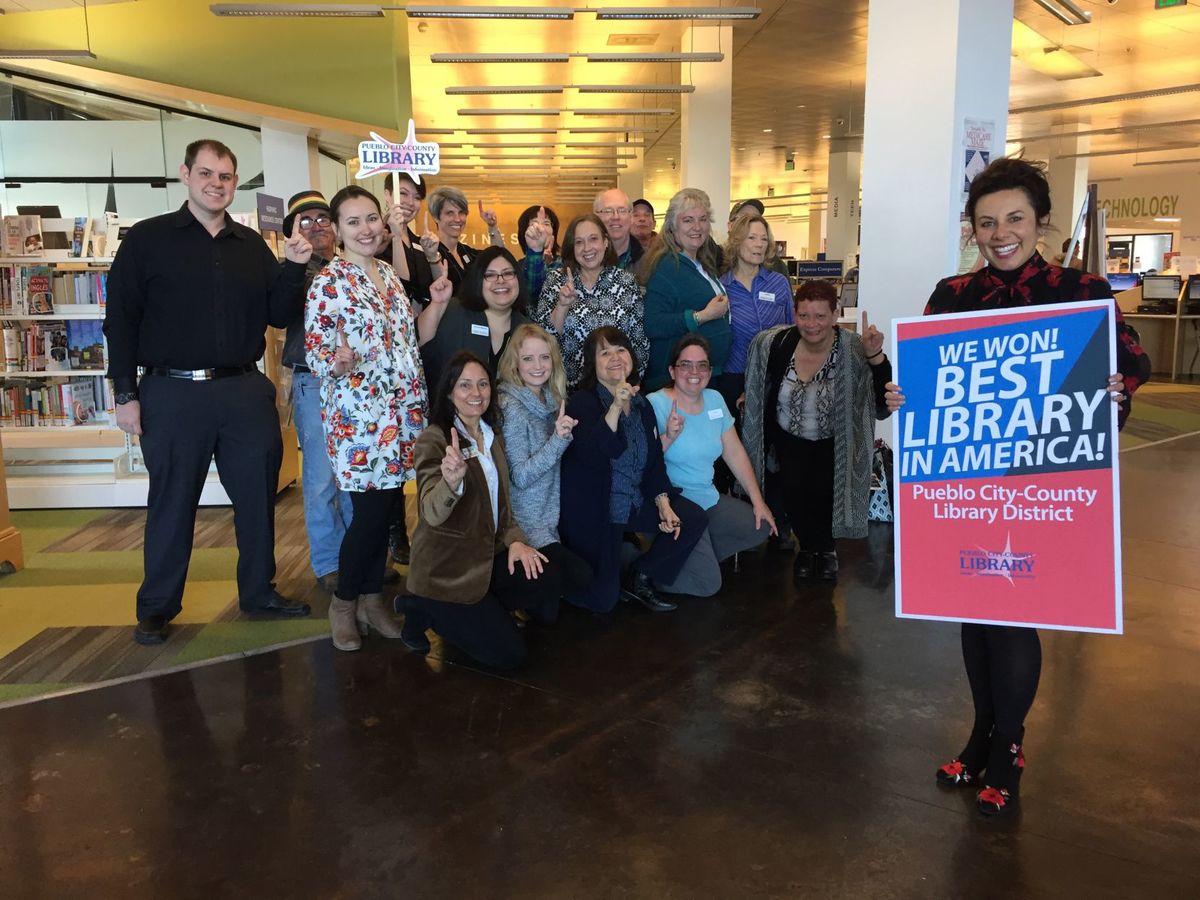 More than two months of local cheer-leading and a social media campaign that included help from Gov. John Hickenlooper and even “Miles” the Denver Broncos mascot, Pueblo edged past Williamsburg, Va., to win the Leslie B. Knope Award, named after actress Amy Poehler’s character on the NBC show “Parks and Recreation,” which distinguishes the winner the best in the country.

Last week, Pueblo trailed by more than 1,000 votes through Thursday, but was able to pull ahead by 4,000 votes Friday and never looked back.

“This is just an awesome thing for Pueblo and we have really been overwhelmed with all of the support and kind words about our library district and the community,” Midori Clark, director of community relations for the library district said Monday.

“Pueblo already has so many great things in it. It’s nice to know that we will also now be known for having the best public library and it’s something we can all take a lot of pride in.”