All posts by PEDCO Team

We want to congratulate two of our members on their induction to the Pueblo Hall of Fame: our Chairman Andrew Trainor with Legacy Bank, and Renee Carson with Express Employment Professionals! We are proud to work with you and proud of all the great things you do for our community!

Read the full article here at The Chieftain.

The evening will begin at 5:30 p.m., with dinner at 7 and the ceremony at 8. Tickets for the event are $100 per person. Sponsorship packages also are available. 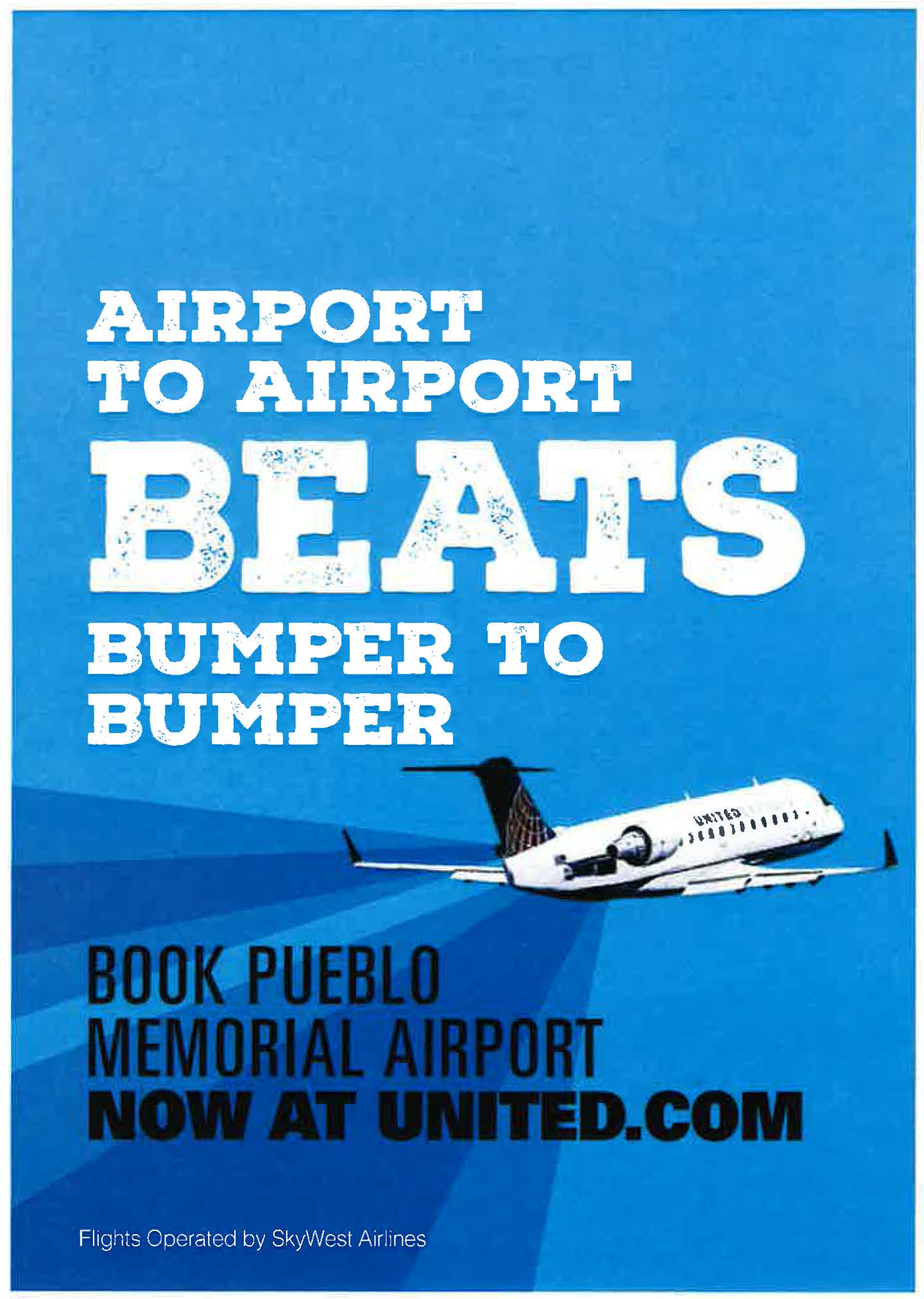 CSU-Pueblo Foundation to kick off Give Day

There are 23 cross-campus initiatives at Colorado State University that can benefit from the school’s Third Annual #LoveCSUPueblo Give Day.

The CSU-Pueblo Foundation will host the event on Thursday as part of Forever CSU-Pueblo Homecoming week activities. It will start at midnight and close 24 hours later.

Give Day will be a concentrated crowd-funding effort, allowing donors to support one or more of 23 campus-wide initiatives.

“This is a relatively new way for nonprofits to fund raise. It’s a really good grassroots effort,” said Nick Potter, chief operations officer for the foundation.

The crowd-funding website will be open to donors all day in the hopes that students, alumni, faculty, staff and friends of the university will show their love of CSU-Pueblo by supporting the highlighted fundraising initiatives.

Artificial intelligence, nanotechnology and 3D printing are just a few of the technology threads pitched during the third cycle of the NASA iTech competition. With an eye on how these promising ideas could benefit space exploration, NASA has selected 25 competition semifinalists.

An initiative by NASA’s Space Technology Mission Directorate (STMD), iTech aims to find innovative ideas that have the potential to overcome critical technology hurdles facing future exploration of the Moon and Mars, even though many were originally meant to solve important problems here on Earth.

These game-changing ideas may come from small or large businesses, academia and other government organizations, giving participants a unique opportunity to present their solutions to NASA.

“NASA iTech is a one of a kind agency activity,” said Kira Blackwell, the NASA iTech program executive for STMD. “We encourage innovators and startups to consider dual use technologies with terrestrial and space-based applications. We are excited that the winners from our ‘Shark Tank’ style Ignite the Night events in Denver and Houston are part of the top 25 semifinalists, whose applications demonstrate the greatest technical viability, likely impact on space exploration and potential for commercialization.”

Congratulations to ActivArmor and Diana Hall! 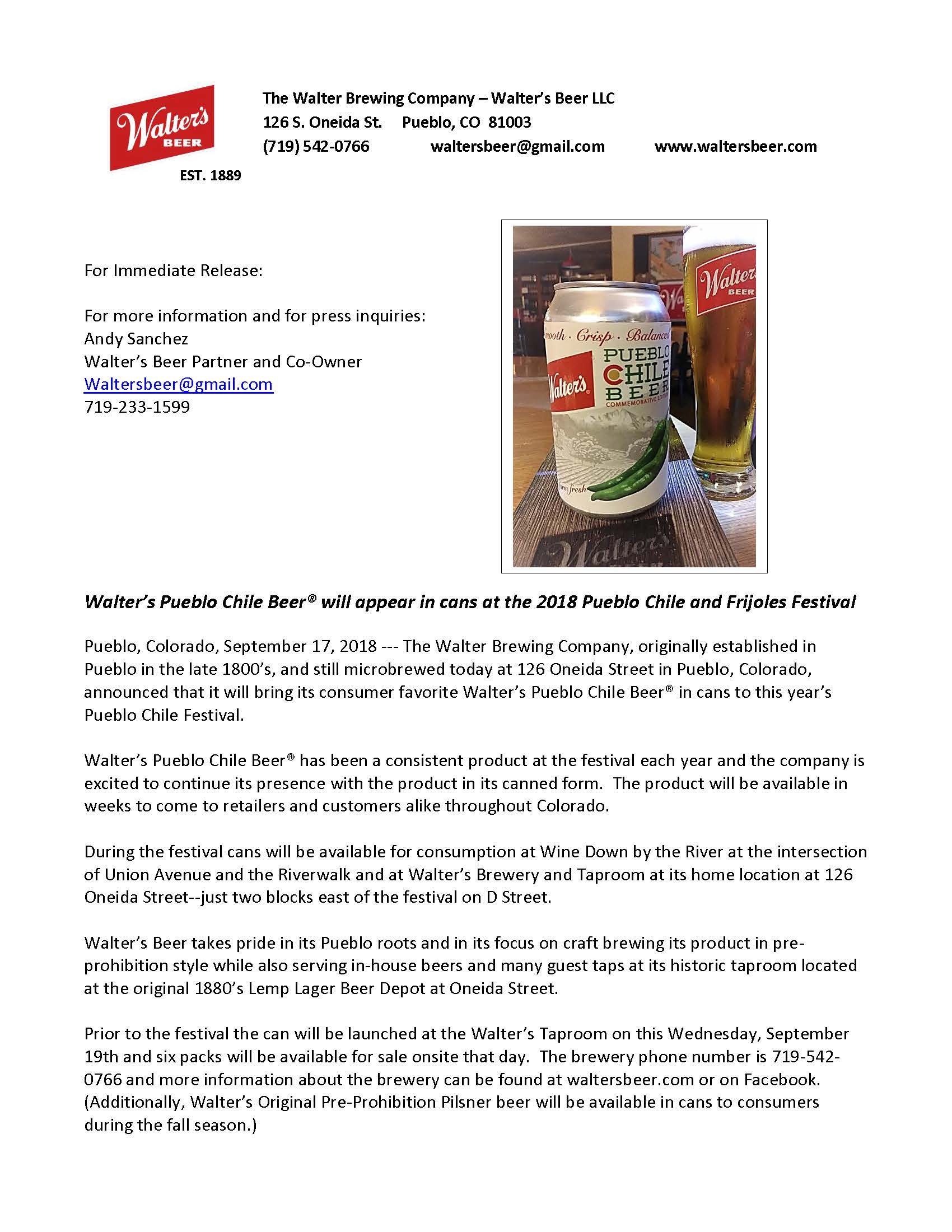 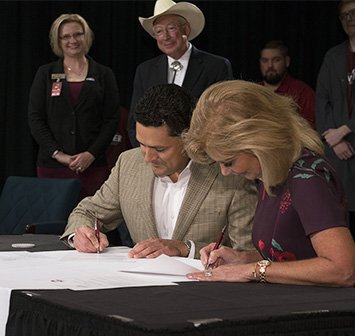 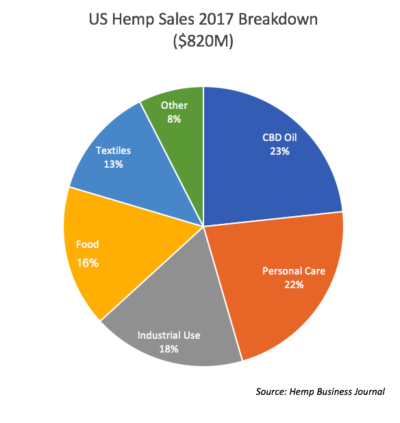