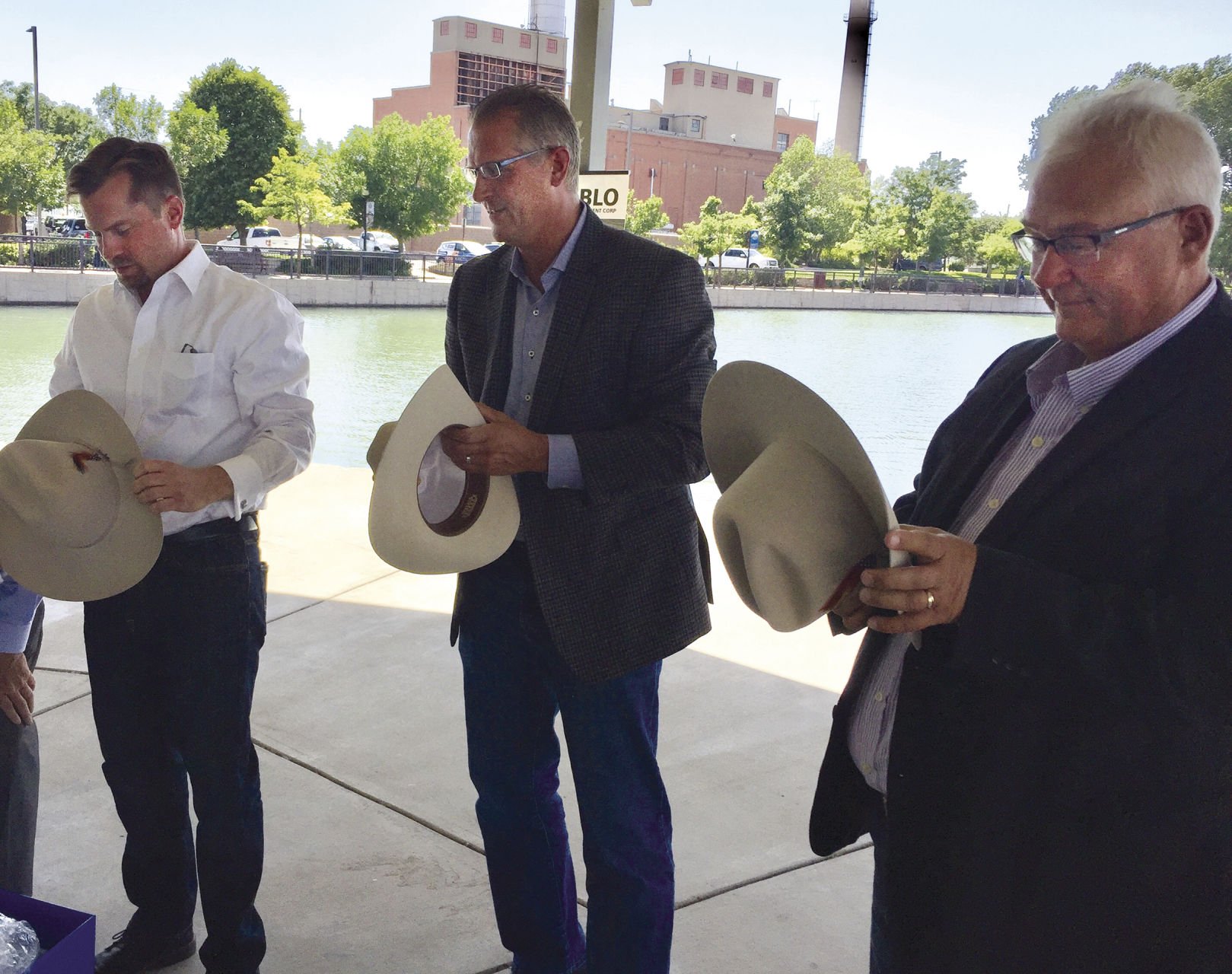 A Minnesota-based fresh produce distributor on Monday announced plans to expand into Colorado by opening a 163-worker processing and distribution center at the vacant former Mars/Doane building at the airport industrial park.

Russ Davis Wholesale, based in Wadena, Minn., plans to invest $8 million to $10 million to purchase the 125,000-square-foot building and ready and equip the site for operations by September.

Company executives detailed their plans at a jobs announcement Monday afternoon at the Lake Elizabeth pavilion at the Historic Arkansas Riverwalk of Pueblo.

The city of Pueblo offered the company a $2.6 million jobs incentive grant from its half-cent sales tax fund for economic development, which was approved by City Council later Monday.

Pueblo Community College will provide an estimated $130,400 in pre-employment training.

The jobs will pay an average wage of about $17 an hour, PEDCO officials said.

The company chose Pueblo for its available real estate and labor force as well as its centralized location as a launching point to the Mountain West market, Chief Executive Andy Gamble said.

“Colorado doesn’t currently have a company that does what we do and we feel that it is a great market for our business model,” he said in a statement prior to Monday’s event.

The Pueblo processing center will operate as a multipurpose center, Gamble said. The prospect for growth beyond the 163 jobs is strong.

Read more on the Chieftain!