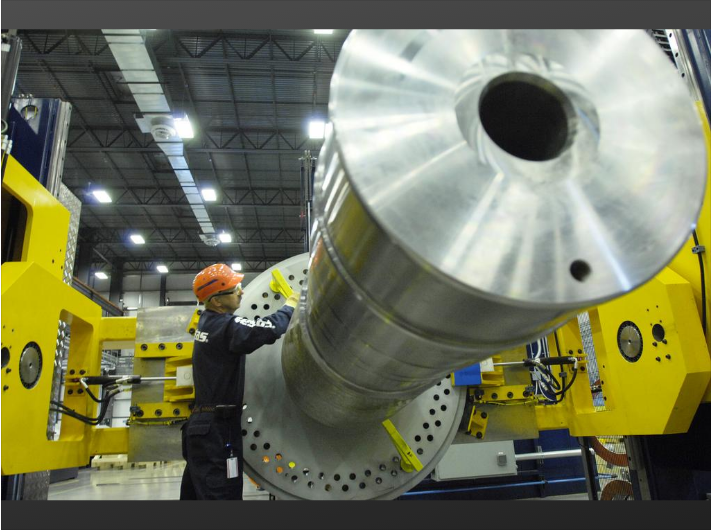 Vestas Wind Systems, the Danish wind turbine manufacturer that employs thousands of Coloradans, notched a record-breaking year in 2017, with more than 10,691 megawatts worth of orders from customers around the world.

That beats the 2016 figure of 10,494 megawatts on a global basis, which had been a company record. And the final figure for 2017’s order book is likely to climb even higher.

Vestas said the 10,691 megawatts worth of orders globally, enough to support the power demands of more than 3.2 million U.S. homes, represents orders announced by the company during 2017, as well as previously unannounced orders that were placed in the first nine months of 2017.